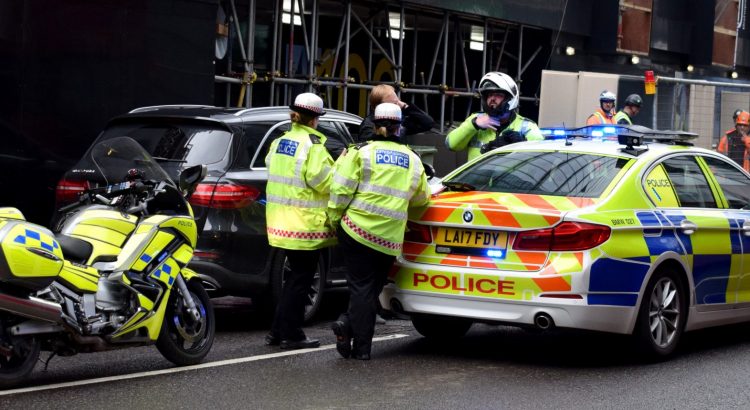 It’s great to hear a ‘common sense’ answer: they are easy to understand and they make great sound bites. Political campaigns are built on common sense slogans and administrations are hobbled by trying to make them a reality.

As we look at the disturbing rise in knife crime and deaths of young people in our cities, it would be too easy to point to the cuts in police budgets and those in young people’s services. So, if problem equals “youth deaths”, answer equals “spend more money on police”. Easy – job done! And so we see reporters hounding politicians and leaders for a simple answer to what they say is an easy question: “Will you spend more on policing?”

The reality is that the causes of the current situation cannot be easily tracked to austerity. To think that we could ever have enough police on the beat to step in and prevent a stabbing in real time is fanciful.

Engaging with the more uncomfortable question of why is more important than ever. Why are young people carrying and using knives? I have met with faith leaders in recent times who have had to deal with the fallout, not only handling the funerals but – shockingly – employing extra security at those funerals. So much for resting in peace.

We, as a society, have become too ready to excuse our own role, which is to support – or play a part in – the development of children and the strengthening of families. We expect schools to deal with discipline. We allow the role of fathers to be denigrated. We are so far from the proverb ‘It takes a village to raise a child’, that rather than other adults being ‘aunties’, ‘uncles’ and role models, they have been relegated to disinterested spectators.

It seems that far too often in society, we are happy for things to look okay even if we know they aren’t.

One faith leader’s son who got involved in drug dealing said that as long as he was present at the start and end of worship services, his parents did not show much interest in what he did. He was involved in a gang and dealing right outside the worship centre while services went on inside.

Being a parent, being in a family – it isn’t easy. Showing an interest is even more difficult when culture presses on us such an individualised existence that we don’t have to even argue over who holds the TV remote because we are no longer sharing our viewing: we have our own devices to watch our own programmes on, with our own meals.

We have to be brave to say this is not alright.

We have to give ourselves a sense of permission to be involved in each other’s lives.

We need the return of the ‘tutters’. At the moment, anyone who offers an opinion on behaviour in public is threatened, but we should hold each other to account. We need not a police state, but a citizen state.

This is not a case of keeping up appearances, but of actually wanting and working towards things not just looking better, but being better.