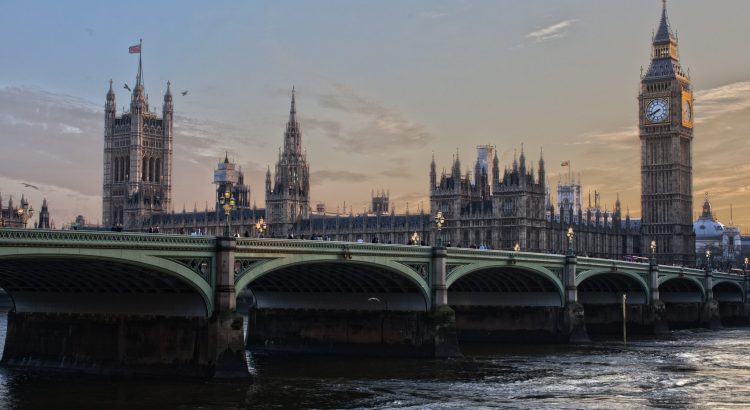 Have you ever tried to explain to someone that they’ve got their facts wrong and have totally misunderstood what is going on?

How about if that person felt a little threatened? How about if they were suspicious of your motives and suspected you were undermining them?

How did that conversation go? Did you change their opinion or outlook?

It’s hard for any of us to be told that our perspective is wrong, because we just don’t see it that way – literally. Unless we are aided to ‘see differently’, we won’t change our mind.

In fact, it doesn’t matter if my way of seeing things is correct or not; to me, it is true. My reality, or what I perceive to be reality, is what is true to me.

Conclusion: perception is reality! At least, as far as any individual is concerned. It does not matter if I am ‘seeing wrong’ – that is what I see!

If you want to engage with me, you will have to work with me as I am.

We have a habit of missing the lessons of history that are plainly laid out in front of us. In the midst of commemorating the 100th anniversary of the end of the First World War, European political elites seem to be hell-bent on embracing the image of disregarding ‘the will of the people’ and doing what suits their interest as much now as they did then.

The stab in the back is the name of the myth that was fostered in Germany after the First World War. It involves the belief that the war was not lost by the German Army on the battlefield, but by the politicians in Berlin that surrendered to the Allies in 1918. It was a ridiculous notion, but was actually seen as fact by many at the time. Hitler made much ado about this, and so the stab-in-the-back myth contributed to the weak foundation of democracy after the Great War.

Every schoolchild who studies the end of the First World War, and the disastrous treaties that followed, can see the weak beginnings of democracy for the German nation. This hamstrung German recovery and ultimately led to a loss of faith in democracy, resulting in the rise of the Nazi Party and ultimately leading to the tragedy of World War II.

It is possible to draw parallels between the 1919 European Elite and ‘Liberal elite’ of today. Then, as now, there is as palpable sense that they will always get what they want, no matter what any vote says.

Is this a case of fact versus fiction, or rather reality versus perception?

The trouble is that we are far beyond the point of where a simple argument or presentation of the facts matters. Concerns of a ‘stitch up’ by a combination of Remain politicians, the civil service and big businesses, are repeated in discussions all over the country.

The Brexit referendum and its result have to be seen in their proper context. This is all taking place in the same era as Trump’s election win in America and France’s En Marche party bringing Macron to power in a final round against the National Front. The usual suspects were being pushed aside as radical electoral results in both in France and the USA emerged.

And what of the Leave vote itself? Against the advice and wishes of the majority of the political classes, the civil service, the rich and the centric opinion of London, the naturally conservative people of the UK voted to leave. It was a giant protest vote against the status quo. A vote for the unknown. This is all the more dangerous if the ‘will of the people’ is seen to be subjugated or massaged into something quite different.

That’s is not to say that this is what is happening, it just appears to many that it is, and remember – what is actually happening is not as important as what is perceived to be happening.

So what to do?

It seems that the whole nation has been pulled into a Westminster farce, which we cannot escape. Other legislation and any non-Brexit reform or development is on pause. The political machinations continue day in and day out.

We need to break out of this cycle – rather than trying to unpick the reality from false perception, why don’t we start to describe the sort of nation we want to be after the 29th March and how we get there?

It needs a leader to stand away from the fray and start to describe a preferable identity for the United Kingdom. Someone who is able see the 29th March not as the end, but as a point for a renewed identity to emerge.

FaithAction@FaithActionNet
1:00pm, 1 Jul
What is the role of faith communities in levelling up? What part can faith play in tackling health inequalities? How can faith play a part in creating a more integrated society? Take a look at our blog & let us know your thoughts at [email protected]action.net faithaction.net/blog/belonging…