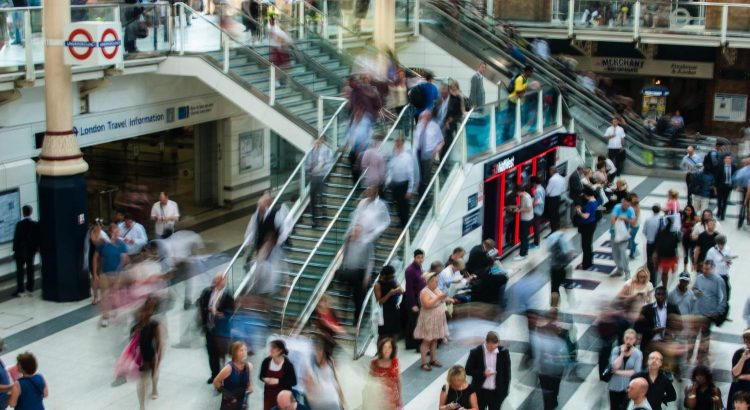 How many times have you reflected on your reactions or decisions and wished you had known then what you know now?

It’s now September 2020. Schools have reopened, there are suddenly more of us out and about, and yet we are still supposed to remain socially distant. For those commuters who have been enjoying a lack of congestion, the return of ‘school traffic’ is a rude awakening.

I had a five-minute journey to take and I had not accommodated for ‘school traffic’. This time, it was worse than ever. Where I live, we are used to the pavements being clogged up with buggies, bikes, children and parents. However, today, there was what I would call a scrum of people at the school gate, spilling into the road and blocking traffic. It was as if someone had announced that COVID-19 was over and we could break any sense of social distance and, in fact, do the opposite. It was not only dangerous in terms of infection, but the notion of road safety was thrown to the wind as well.

When I returned to the same spot 15 minutes later with a few choice words ready to share with the crowd, all was quiet and everyone had gone—over 200 people had seemingly disappeared.

I had been puzzling over what needed to happen to resolve the situation. Was it a language issue? Did people not understand social distancing or the instructions from the school? Were people in a rush? Were parents anxious for their children and hanging around to check all was safe? I didn’t know the answer. No-one was purposely causing this hazard, but I suspect there was a lack of leadership involved. In my absence, the school had cleared the crowd and got the children inside—direction was given and people complied.

Thus, it caused me to reflect on my internal dialogue of finger-pointing and self-righteousness. I didn’t know what had caused—or, for that matter, resolved—this situation. In emergency situations, someone needs to take charge of and direct others, but this was not that sort of situation. There needed to be some understanding of what was going on.

Over the past three months, FaithAction has had the privilege of meeting with focus groups each week. We have been getting back to the ‘factory floor’ of faith (if virtually) and hearing about what the different pressures and solutions have been for different religious groups. We have been the main conduit for the Ministry of Housing, Communities and Local Government to feed back on guidance on faith and what the atmosphere and concerns are for faith groups. My understanding of different practises and traditions has been extended and, like any good student, I am only aware of how much more I need to learn—at this point, I must recognise those in our Sikh focus group who have graciously tried to teach me some key Punjabi terms!

Passing judgement on people and situations and making decisions without knowledge, patience and insight has a 50% chance of success. By luck, one can get it right or wrong, but when we know more or are open to a different interpretation, our success rate increases exponentially.

One of the worst things I have found in our human psyche is how we can reach a decision about a person and their intentions, then if we discover that our source was flawed and our decision was wrong, we still sometimes cannot shake that initial opinion. The other person or group is stuck in a box of our inaccurate initial impression which cannot be changed, even by new evidence.

The only thing I can consider as an antidote is a softness of heart and mind and resisting the urge to make quick judgements.