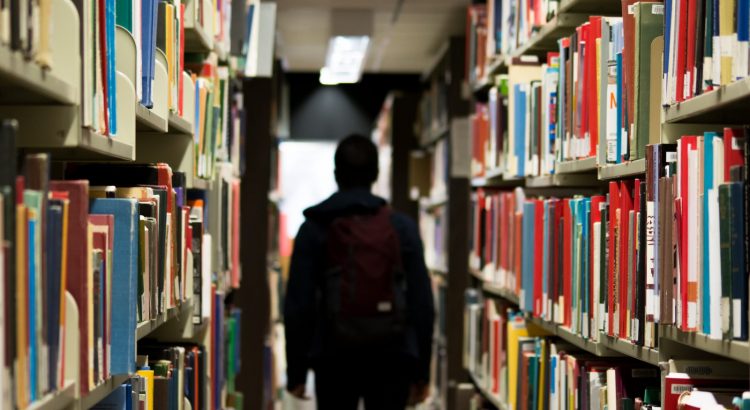 This open admission of abdication of responsibility felt more surprising when stated by an articulate middle-class parent. There is often an argument that parents feel uncomfortable and so don’t talk to their children about these difficult areas, leaving children ill-prepared for the world around them.

The tone of commentary was that this was too important to be left to parents and the state should deal with these difficult areas, taking the responsibility and burden away from parents. It took the intervention of Trevor Phillips, another panellist on the show, to reset the balance in favour of not letting parents off the hook, or furthermore, not denying their right to have a voice in these matters.

Although much of the discussion centred on how schools are teaching sex and relationships and the controversy in relation to LGBT and conservative faith communities, Trevor Phillips was raising a more important issue – which was lost in the ‘dog-whistle’ nature of any encroachment on equality and rights.

Yet, it is this discussion which is so important. There is the presented issues of how to equip children to understand and accept the world around them, without stamping out the freedom of thought that allows those with a socially conservative/orthodox view of sexuality, often expressed by people of faith.

The real issue which needs to be detached from the debate of relationship and sexual education is the role of parents to bring up their own children. Steve Double MP, in a recent meeting of the All-Party Parliamentary Group on Faith and Society, said that, although he understood what the Government was attempting to achieve, his concern was that the default seems to take agency away from parents.

This was also the nature of the comments by the normally liberal Trevor Phillips on the programme. His concern is the nature of the protest in Birmingham by Muslim parents could provide the excuse that is needed by those, masquerading under a banner of liberalism and equality, to exclude the voice of parents in schools. He felt that this would also be used to do away with faith schools altogether (a major contributor to social mobility, as he said in passing). In effect, the intolerance of the so-called liberal to accept a view other than their own is rumbling under the surface.

So why is it so important not to take responsibility away from parents? My real concern comes from not the teaching of RSE curriculum, but instead in relation to the multiple dangers to young people of knife crime, gangs, and extremism.

Knowing where your kids are and knowing who they are hanging out with, understanding what input is coming into their lives, whether this be on-line, in person, in the classroom, Madrassas or other settings, is so important.

One single mum, now with grown-up children, told me recently why she had a lot of young people at her home. She wasn’t really into hospitality; she didn’t really have the intention that her home would become a hangout zone. But she wanted to know where her boys were. She wanted them to be safe. So her home became a place of safety, not only for her boys, but for their friends as well.

She didn’t leave the safety of her kids to anyone else.

Rather than teachers spending time trying to wrestle with parents over what they get to teach their kids, government should look at how to equip parents better.

And guess what? You cannot have it all! We have to have the difficult conversations, Rachel. Schoolteachers are no better placed than you to have those discussions. True, they may have had some training, but we can all have that.

We need to not side-step the parents, but promote them.

‘No tombstone ever said “I didn’t work enough” or that “I hugged my kids too much”.’

Despite the looking down of liberal noses at different communities and classes–which creates a sense of a societal ‘in-crowd’–as I am dropping my kids off at school, I am struck by our humanity and underlying love for our offspring. As I look around me at many different faces, ethnicities and backgrounds, I see that…

We all kiss our kids.