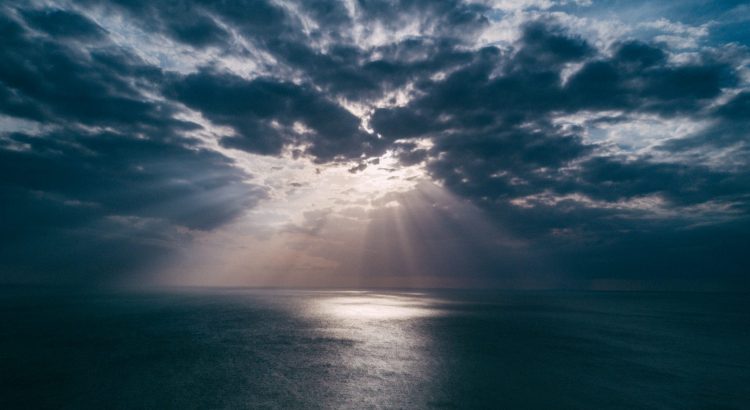 This summer, I was faced with the tragic news that a friend had died, suddenly and unexpectedly. It would be fair to say the cause of death was a combination of depression, isolation, and a crushing of dreams.

My grief was such that, in the midst of the sunny and beautiful scenery of rural France, there was always a cloud that hung just out of sight, a melancholy sadness in my emotional peripheral vision, in amongst family fun.

Like any unexpected death, people find a need to say things in cards and Facebook posts which would have been of great benefit for the deceased to hear for themselves. Moreover, although we feel better for saying these things, I have to wonder, at the outpouring at vigils and funerals and the hundreds of posts and kind words, that if only more could have been expressed in person to my friend, maybe he would still be here today.

Emotional isolation seems to be a key factor in this tragedy. Many superficial connections and popularity do not substitute for real connectedness. When you face a shake-up in your circumstances and personal direction, it is very easy to feel lonely and isolated. Tracey Crouch MP Minister for Loneliness said this at her recent speech to Public Health England

Loneliness is personal and unique for everyone.

We are social animals; more and more research shows that positive relations and connectedness has physical health benefits to the human body, as well as the obvious emotional effect. One American study found that, of those who had suffered a heart attack, men who lived on their own were four times as likely to suffer another heart attack as those who lived lives that are more connected.

The difficulty is identifying there is a problem in the first place – we cannot always see a problem in those around us. Ironically, we need to be close enough to see there is an issue and the lack of proximity is often the major cause of mental health issues, loneliness and isolation.

Tracey Crouch went on to say,

So admitting there is a problem is a significant barrier in itself. In fact, you can say that the stigma around loneliness is where mental health stigma was a number of years ago.

So what can we do? Of course, we should ask people how they are and, as the Time to Change campaign says, we should ask twice. This is important as so many of us answer that all is fine automatically, without pausing to think or form an honest answer.

However, maybe we should look to share those kind words of appreciation to people in person. ‘Say it while you can!’ seems like a good mantra to appreciate our friends, colleagues, parents and children – because who knows what is going on inside, and what our words might do to give courage and strength to those who need that human connection.